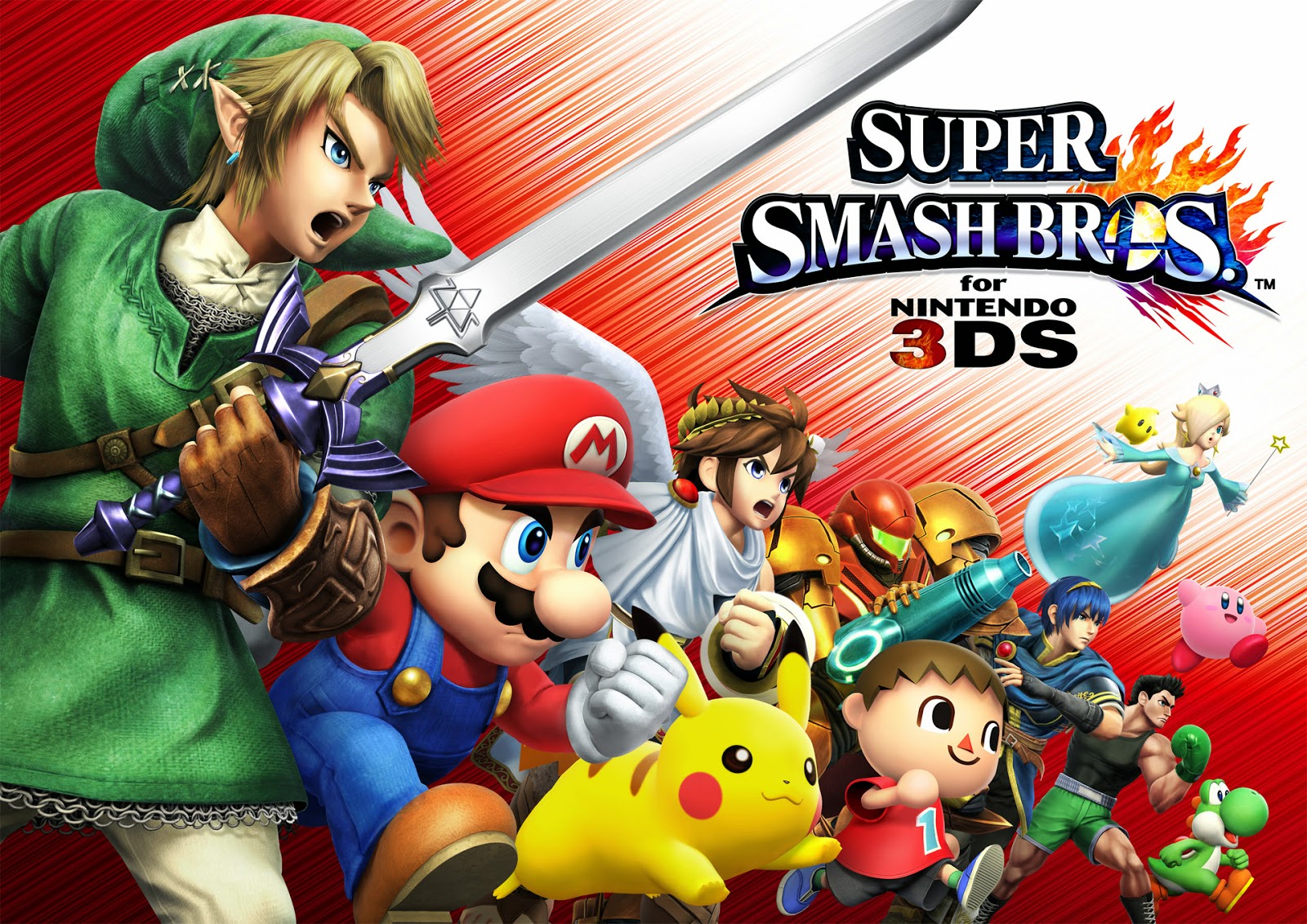 The latest Super Smash Bros for the 3DS is the 4th entry in the series and a very popular and high demand video game. This version brings another huge roster as well as plenty of new characters to the game. The 3DS version brings a bunch of new modes which really extends the life of the game as we wait for the Wii U version. You have your classic mode where you fight random characters. This version you get to choose which patch you want to go. For example if you choose the red path the entire time it will be harder. Blue is easy and green is normal difficulty. The higher the difficulty the more coins and rewards you will get. Some of these rewards offer coins, new customizable moves, costumes, and trophies. The next mode is All Star mode which has been in the previous games. In order to experience the entire All Star mode you will need to have unlocked every single character. This mode takes you through the years of Nintendo characters like in the previous ones. Multi-man melee makes a return as well but instead of wire frame enemies you face a bunch of Mii characters. Home Run mode is back where you see how far you can hit the sand bag with the home run bat for each character. A new mode added is target blast. In this mode you have 10 seconds to launch a bomb from the platform and blow up as much targets as possible. Sort of like angry birds. You also have trophy rush mode where you are able to get a ton of coins and trophies. You also have a challenge mode. This really isn't a mode it's more like an achievement system where you complete certain challenges and unlock new stages, trophies, costumes and skills. Then you have your typical online mode where you can fight for glory or for fun. For glory is just a battle mode where every map is a final destination mode and no items are allowed. For fun is all default maps and all items are allowed and enabled. The last mode I want to cover is Smash Run. Now Smash Run would be a lot better if it was allowed to be played online but do not think will work well due to the lag. You start smash run in a huge dungeon where you complete objective and kill as much enemies as you can to power up your stats. At the end of the run you fight with 3 others and see who comes out on top. You can be climbing to the top the fastest, have a basic smash battle, or even race to see who wins and who uses their stats wisely. 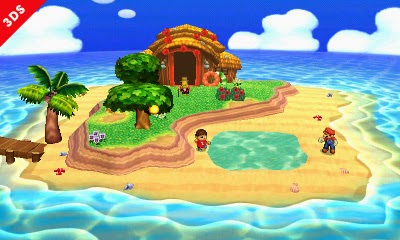 Super Smash Bros. also has a fantastic soundtrack with a lot of returning tracks as well as brand new ones. A lot of the new ones are remixes like Dr. Wiley's Castle which is just great. The entire game runs at 60FPS with some pretty nice visuals which is very impressive for the Nintendo 3DS. However the animations for each of the assist trophies are at 30FPS which is completely fine. The Nintendo 3DS can only handle so much. Since the 3DS is much smaller than a TV each character as a dark border around them to see them much easier which can also be customized to make it thicker or thinner. Another cool feature is you can use your Mii characters as fighters and completely customize their abilities, stats and their costumes. There are three different types of fighting styles that the Mii's can use. They vary from swordfighter, fist fighter and gun fighter. You can even unlock badges and equipment to improve your Mii's stats so if you want to stack speed or power you can. Only thing is you cannot use these stats or customization options when you are fighting other players online. On top of that you are able use different skills for current characters which again you can use online against other players but is a great addition to the game to try the different abilities and combos. 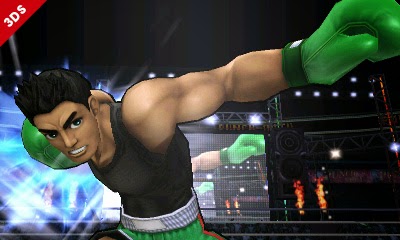 Overall in Super Smash Bros. 3DS there are a ton of features that will keep you occupied for hours on end. Tons of modes, options, unlockables, customization and decent online multiplayer. Super Smash Bros. is a must own game for all Nintendo fans and current fans of the series. This makes me even more excited to purchase the Wii U version which is set to release on November 21, 2014. The Wii U version will offer even mor modes and options apart from the 3DS, will have the same characters, different levels, and much higher visual quality. Great work Nintendo.