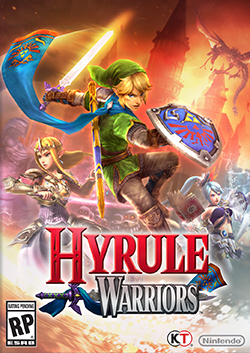 Hyrule Warriors for the Nintendo Wii U is created by the company who made the Dynasty Warriors series. Hyrule Warriors is not part of the Legend of Zelda storyline, it is its own separate entry. Hyrule Warriors is almost exactly like Dynasty Warriors with the main difference being that it takes place in the Zelda universe where you can play with a wide variety of characters such as Link, Zelda, Ganondorf, Agitha, and even Princess Ruto of the Zora's. With Hyrule Warriors there is a lot of different modes to play on such as your Legend Mode which is the story mode. There is also Free Mode where you can play as any character on any mission you've completed on Legend Mode. There is an Adventure Mode which seems to be the favorite, including mine. In Adventure Mode you play on a classic map from Zelda 1. There are 128 different tiles to unlock and explore from the original Zelda game. In each tile there is an objective to complete to unlock additional rewards, weapons, and even characters. Adventure Mode is pretty unique, challenging and very fun. With Adventure Mode you may have to do some grinding with certain characters to increase their level, get better weapons and giving them more abilities to take down some of the challenges. You also need to play Adventure Mode in order to unlock the final four characters in the game. The rest of the Characters can be earned playing Legend Mode. The final mode to play is called Challenge Mode which is to take on difficult challenges. 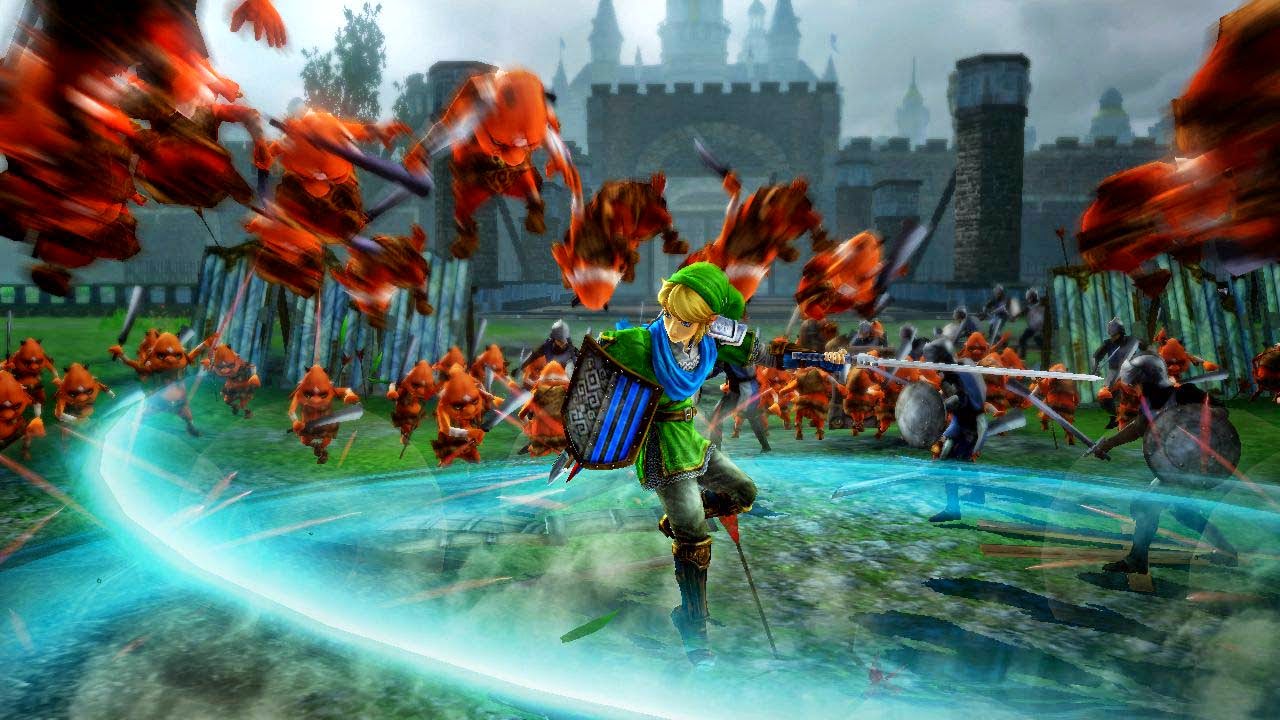 Hyrule Warriors also offers co-op where one player plays on the television and the other plays on the Wii U tablet. Co-op mode is very fun but has some flaws due to the Wii U's limitations. In order to allow co-op on the Wii U they had to lower the resolution for the player who is on the television. It looks like a Wii game and the frame rate is lowered with noticeable choppiness. This does not make the co-op mode any less fun but people who are all about "DEM GRAPHICS" probably will be turned off by the visuals. You can play any mode with another player. There is however no online co-op which I think is a good idea because you will be experiencing a lot of lag with all of the action that is going on the screen at all times.

The visuals of the game overall are very nice and runs at 60FPS on single player. The in game cinematics look fantastic, the huge environments, and the visual effects are all great as well. Most of the soundtrack is from previous Zelda games in the series. Some of the soundtrack are new and you can tell it feels like they belong in the Dynasty Warriors universe but it does get your adrenaline pumping when fighting bosses or even large crowds of enemies. The story is nothing new and overall not that great but I can see why. It would be very hard to create a fascinating story with what they had. You travel through different time points in the Zelda universe. You travel through Ocarina of Time, Twilight Princess, and also Skyward Sword. They will be adding a lot of new content every month up until February so get the season pass if you want to experience more. On average to complete all mission in the game you're looking at about 50+ hours to get it all completed. There is a lot to do and this game can be played for hours and hours, heck you don't even notice the time passing while you are playing it half the time. 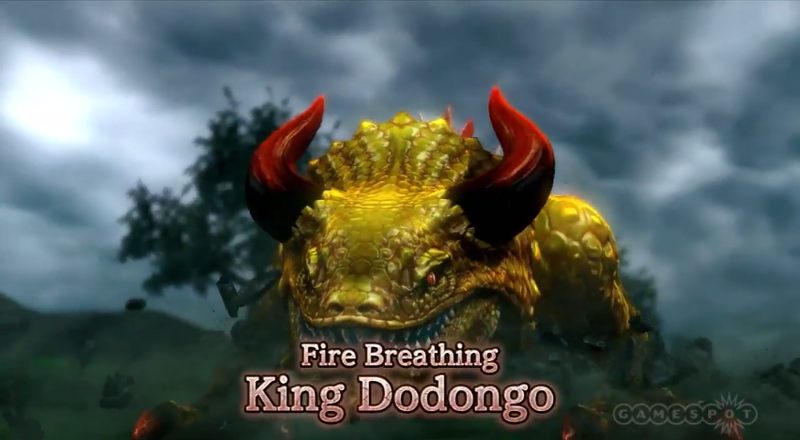 King Dodongo is back!!

Overall Hyrule Warriors is a fantastic entry into the Zelda series. They took a very different approach to Zelda and it is very nice to get away from their basic formula and go all out killing hundreds upon thousands of enemies all at once. There is so much to do in the game and it is really fun to be able to unlock a lot of different weapons for each character, unlocking new abilities, combos, etc.... There is so much to this game and is a fantastic addition to the Wii U family. If you like Zelda, and Dynasty Warriors then I highly recommend this game to add to your collection.