This year was extremely tough for me personally to choose my top 10 games of 2015. This year we saw many great games come out for all gaming systems. This list is my personal top 10 lift of games of 2015. Some games like Rise of the Tomb Raider you will not see because I never received the chance or opportunity to play this just yet but I will do a review when I complete some other games. Feel free to send me an email, message me and Twitter or Facebook with YOUR top 10 lists of 2015. I would love to see what other people had to say about each game. 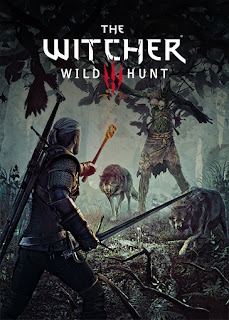 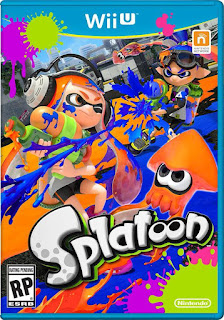 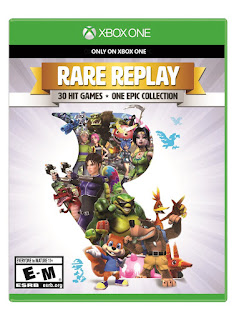 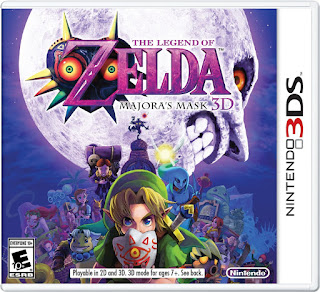 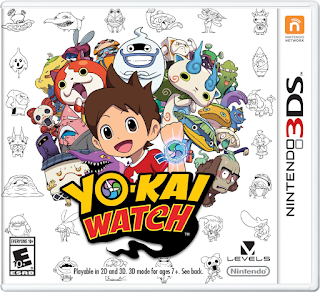 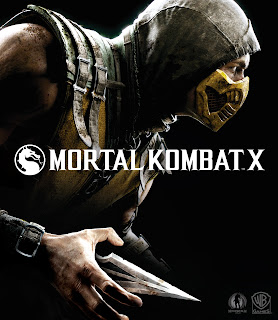 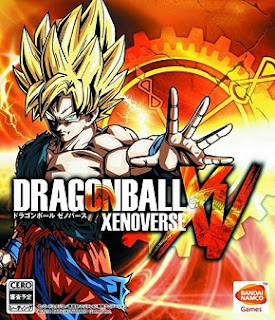 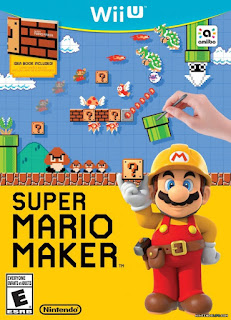 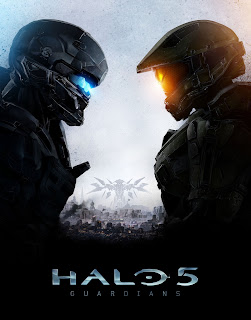 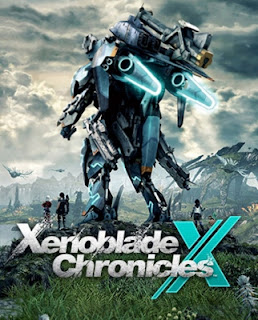 Posted by codysreviews at 8:42 PM

Email ThisBlogThis!Share to TwitterShare to FacebookShare to Pinterest
Labels: Top 10 2015