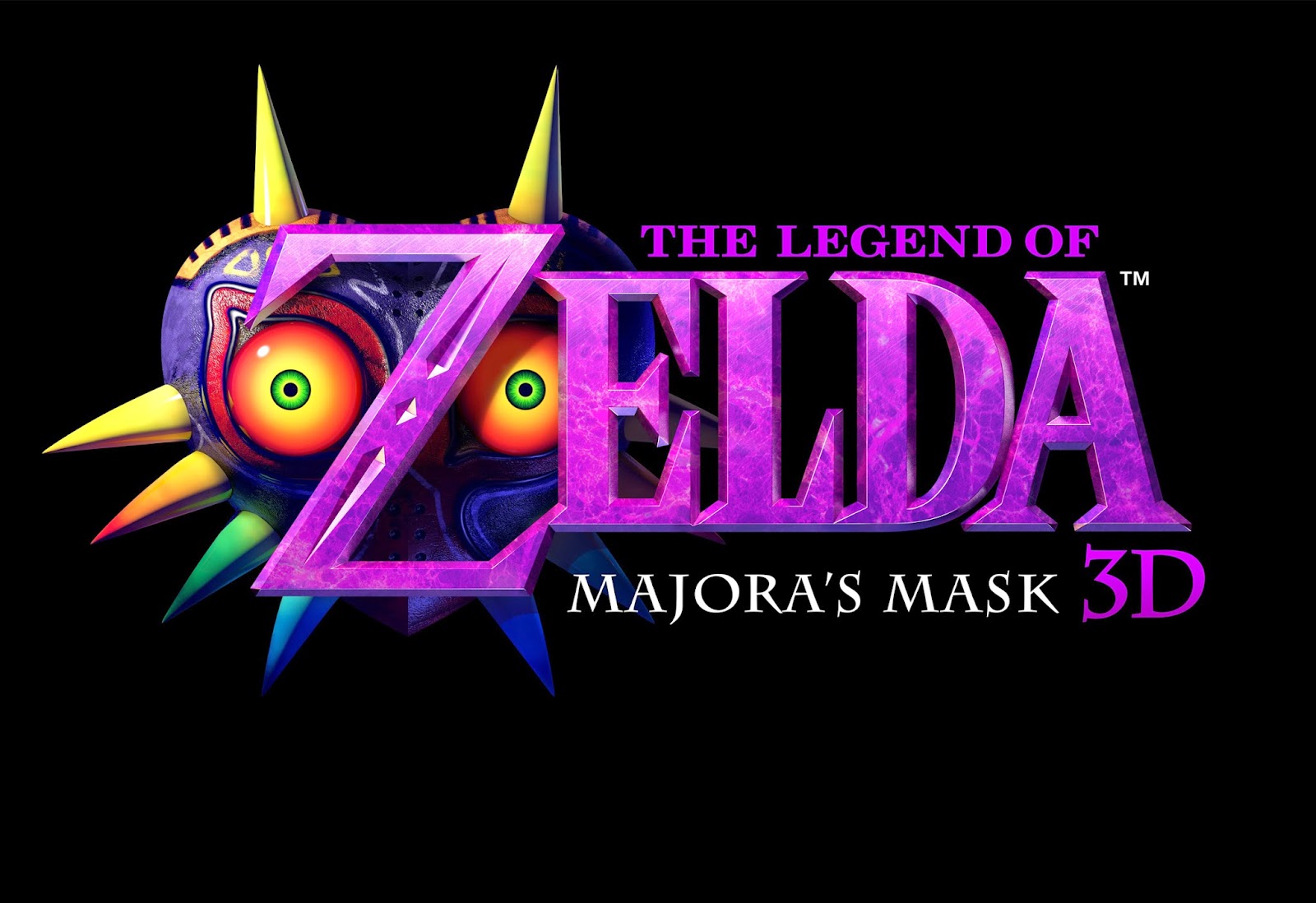 Majora's Mask 3D is an HD remake of the N64 version from the year 2000. 15 years later and lots of begging from the fans we have it remade for the Nintendo 3DS. I played this on the "NEW" 3DS XL and the 3DS XL and prefer it a lot more on the newer model for the simple reason of the C-Stick which makes the camera very tolerable and easy to handle. The 3DS version offers a lot of new features and tweaks to the game. Some of these new additions include the addition of the Bomber Handbook. I find this useful because whenever you talk to and important NPC that offers a side quest it automatically goes into your notebook and what times they can be seen at and also offer additional hints on where to begin. Another feature with the book is the ability to set in game alarms so if you need to be at a certain place at a certain time you can set an alarm to notify you. One feature I wish they would've added to the book is the ability to draw or take notes yourself. If you walk around town and talk with the other Bomber Gang children then will tell you the heard a rumor and it will also automatically get put into your notebook. 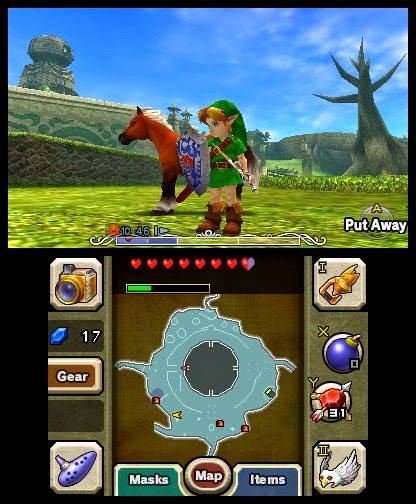 Majora's Mask 3D is not only a beautiful game but very accessible. You are able to switch between items a lot faster on the fly. With the addition of two more item slots you are even able to assign two more items to your touch screen for the use of more items. Majora's Mask 3D looks really great with the 3D enabled, especially on the “New” 3DS because of the built in face detection. The controls are smooth, and very easy to master. The gameplay plays the same as the original and Ocarina of Time 3D with a few added tweaks to bring it up to date to today's standards. You go around to four temples and retrieve the mask off of each boss in order to awaken 4 gods to stop the moon from crashing and destroying Clock Town. However, this is done on a time limit of only 3 days and every time you go back into time in order to add more time to be able to beat the other temples you need to actually revisit each temple again in order to engage with Skull Kid. The beauty of this though is when you go back to a previous temple after already beating it a portal will open up at the entrance of each temple to send you back to the bosses. On top of the main quest there are many many side quests you can do in the game. The most disappointing factor from all of this is the lack of temples to go through and of course…..Great Bay Temple is still evil and annoying as ever. 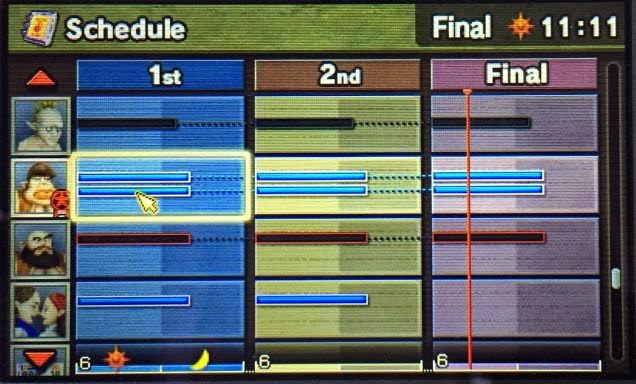 Bombers Notebook is a great addition!

Overall Majora’s Mask 3D is another exceptional HD remake in the Zelda series. Just like the prior Ocarina of Time 3D this wasn't just a simple remake. The controls are great which is vastly improved by the C-stick on the “New” Nintendo 3DS handhelds. The 3D is exceptional as well but again better on the “New” model thanks to facial detection. Even if this is your first time playing Majora’s Mask this is a must own game for your collection. The story is dark which provides a different take on the series. This is probably one of the most emotional games in the Zelda series since it mainly involves with death. The only really negative thing about this game is Great Bay Temple and the lack of main temples. Great work! Hope we will see more like this.

Posted by codysreviews at 2:47 PM