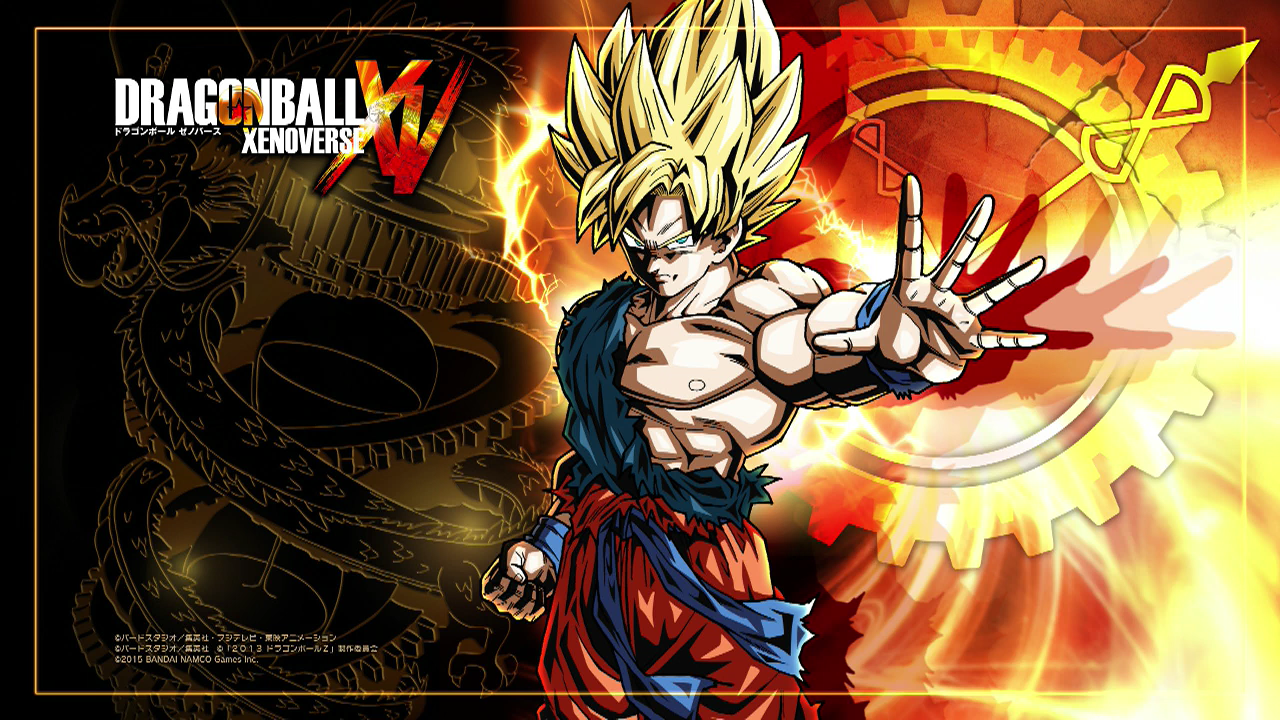 
Dragonball: Xenoverse is the next fighting game in the Dragonball universe. The unique thing about DBX is that it is a great treat for the fans mainly due to the unique story. You play as a custom created character where you time travel to different events with Trunks. You are basically a time traveler where you travel back to different historic events and prevent the history of those battles from changing. Example in the battle with Raditz he dodges the special beam cannon and it hits Goku instead. Your goal is to defeat Raditz and correct history. As you are doing different missions you learn that something isn't right and certain villains are becoming more powerful than normal. Your other mission is to figure out who or what is causing these problems. 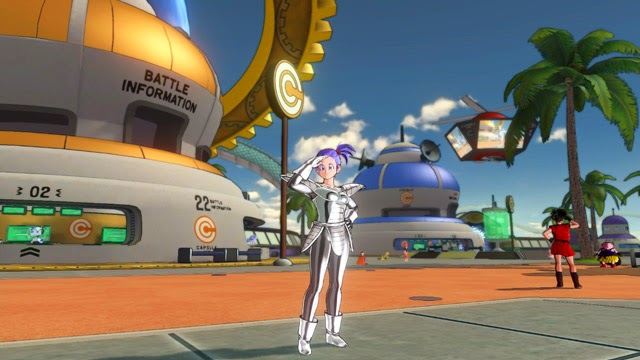 You're very own Character!

DBX is a very beautiful game on next gen consoles and PC. Everything is an improvement from the last game that came out. The combat system is the same style as the previous entry in the game. The fighting style is an open world fighting system with multi fighters. So you are able to have 1 vs 3, 3 vs 3, etc.... DBX tries to make it into an online universe. The main problem they had at the start were the servers were being overloaded and it was nearly impossible to connect and play since you have to be connected at all times. Overall they do a good job making an online universe where you can see many other people in the main hub to having random offline characters wander around the main hub as well. There is online co-op and online tournaments as well. In the main hub there are multiple things you are able to do besides the main story line. 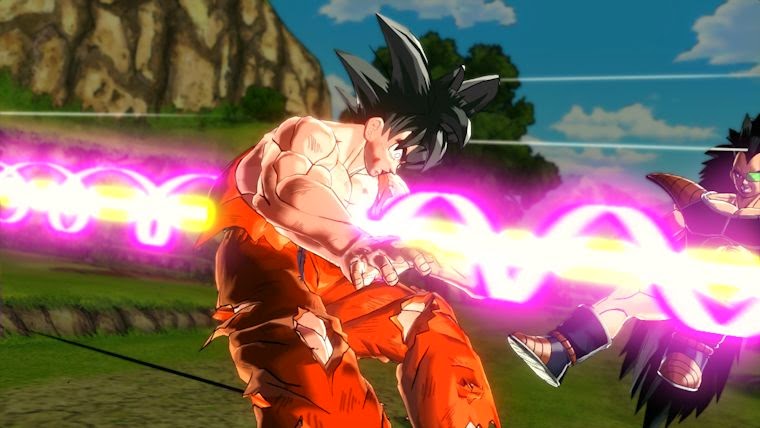 In the main hub of the game you are able to shop for items, gear, accessories, aura's and many other customization options. In the main hub you are also able to do side quests and these have a pretty neat mechanic. You can farm these quests for possible loot drops such as items, dragonballs, and new skills for you character. It has an MMO style of feel to it. There are also online tournaments and the option to replay story mission to grind and get your level higher. Max level is currently level 80 which is a huge milestone. Once you hit level 80 you unlock additional character slots to create new characters if you choose to. Other news is DBX has a season pass and a lot of DLC to come with new characters and other things to expand you stay in DBX.

Posted by codysreviews at 12:35 PM